The sovereignty of the Wabanaki people is inherent and must be respected.

That’s what Indigenous advocates and other supporters talk about when they describe the need for LD 1626, a bill before the legislature that seeks to ensure Wabanaki Nations in Maine have the same rights that other tribes in the U.S. maintain over natural resources and taxation.

Such rights have long been denied to the Wabanaki because of the Maine Indian Claims Settlement Act of 1980. That jurisdictional arrangement with the state of Maine has prevented tribes from exercising their inherent sovereignty over their lands and has stifled the Nations economically, Wabanaki leaders say.

Now, Indigenous advocates and a broad coalition of supporters are pushing to rectify that historic injustice through a legislative campaign years in the making that promises to make LD 1626 one of the highest profile bills this session.

In advance of a public hearing Tuesday at 9 a.m. before the Judiciary Committee, during which hundreds will testify in favor of the bill, Beacon spoke with some Wabanaki people about what tribal sovereignty means to them and how they feel about the current legislative push.

Here’s what they said. 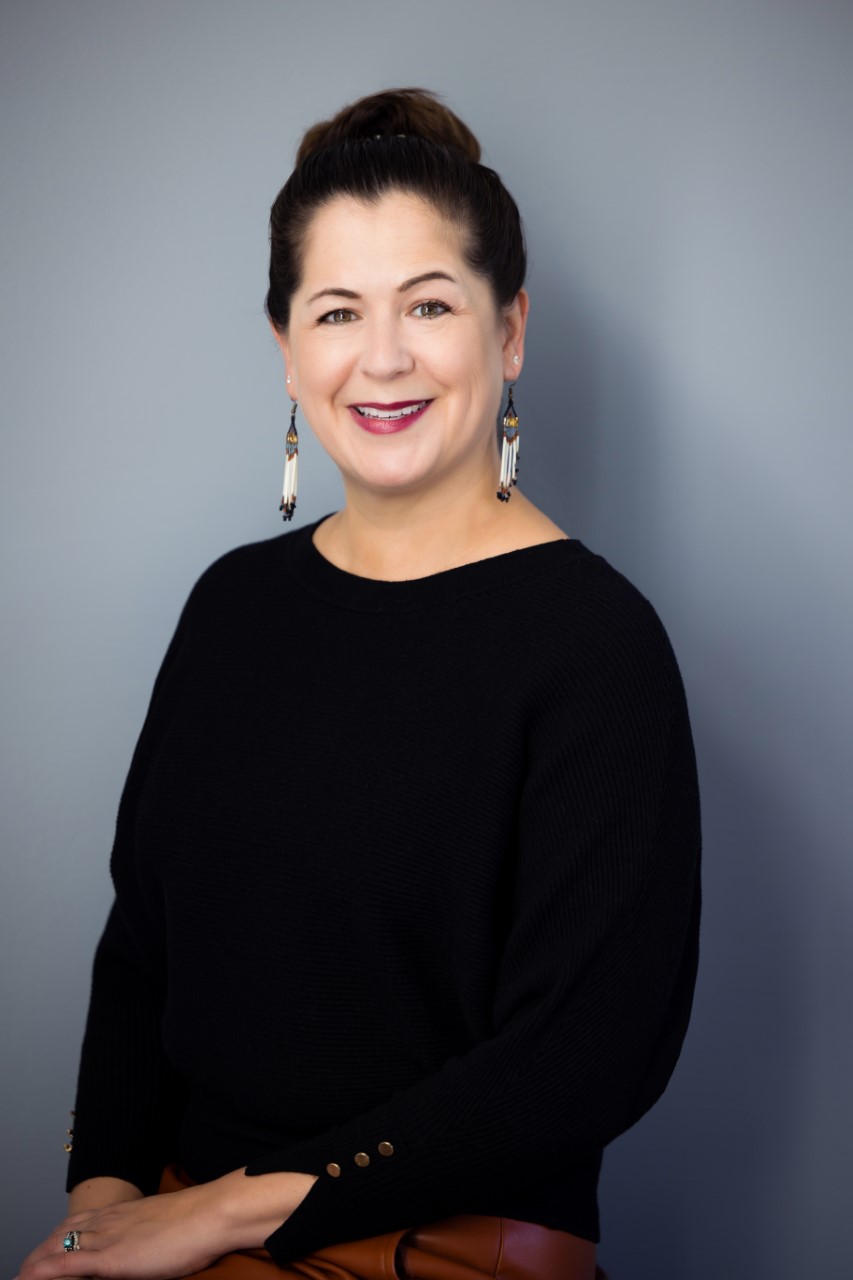 “Tribal sovereignty to me is about freedom. It is about having the opportunities to determine as a nation, as an Indigenous nation — I am a Passamaquody citizen — on our course and journey and direction within this complex landscape. Sovereignty allows us for that freedom, for that ability to self-determine our future. It’s our opportunity, I believe, for healing.”

“It feels different. It feels hopeful,” Sockabasin said of the current tribal sovereignty campaign. “And it feels hopeful because not only are Indigenous people at the table … it is also those non-Indigenous voices and people that are at the table with us that see this as an issue that impacts us, yes first, but also has an impact on them.”

“I will say that I’m not being naive. I remain hopeful while I understand the deep oppression within our systems. Oppression and racism is certainly alive in our system. That has not gone away.”

“We think about Maine as having a brand. Pristine environments. And what we know is that is not true. We know forever chemicals are present everywhere. We know that our water systems are also deeply contaminated,” Sockabasin said, pointing to the consequences of not having tribal sovereignty recognized, such as the water crisis on the Passamaquody reservation at Pleasant Point. A hearing on a bill to address that issue will take place Feb. 17 at 9 a.m. in the Judiciary Committee.

“Indigenous people need to be at the table, we need to be stewards. And if we had that from the beginning, we would not be dealing with many of the public health issues we have just in relation to water.”

“Sovereignty is actually a foreign word or concept to Wabanaki people and I always say that what it refers to is the inherent right to self-govern and take care of our own affairs and so I guess that’s what the attempt is hoping to do.”

“For me one of the things I find most disturbing is how, because of the Maine Indian Land Claims Settlement Act and the Maine Implementing Act, [Wabanaki] people are held distinctly different than all the other tribes in the United States, so I really wonder about its constitutionality in that regard.”

Girouard said while the effort to reinforce tribal sovereignty is important, she also worries about the effect of the Wabanaki asking the state for recognition.

“Sovereignty is something that is supposed to be inherent, it’s not something that can be given or taken away. It can be ignored or not recognized or chipped away at and that’s what I fear everytime we put something new in front of the legislature. I fear that we’re giving them an opportunity to chip away at our sovereignty.”

“Almost in the act of fighting for that sovereignty, that recognition of sovereignty, it almost feels like it’s an act of being unsovereign.”

“In terms of LD 1626, this really works to undue 40 years of injustice that the tribes in Maine have experienced from the hands of the state of Maine and it works to put us on equal footing to the rights and obligations the rest of the tribes across the United States have.”

“Since the Settlement Act of 1980, there have been many policies that have been passed on the federal level that impact all the other tribes but do not pertain to the Maine tribes specifically because of the Settlement Act. We saw that with the Violence Against Women Act extension, that would cover native tribes and allow for jurisdiction within our communities that was blocked by the state of Maine.”

“This process has been very difficult for me personally and for a lot of folks in the community because there is this very heavy feeling of disillusionment that we have with the state of Maine, and I think that’s because of this long history of paternalism,” Sanborn said, noting Gov. Janet Mills’ opposition to the tribal sovereignty bill.

“Back in February of 2020 during the Judiciary Committee hearing, Janet Mills put forward that letter that referred to [tribal sovereignty proposals] as sweeping changes. She was pretty much, it read to me at least, terrified of what the implications would be for us to have equal treatment with the other tribes, which is just absurd.” 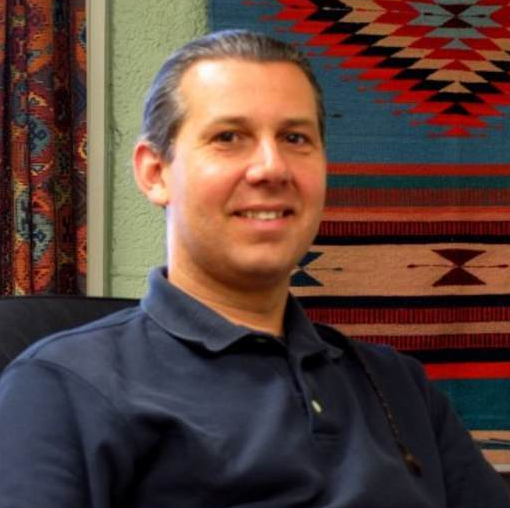 “The boarding schools went away but the attitudes still exist to this day. So, for me, tribal sovereignty means that we have the right to explore who we want to be, without any interference from the government. We can take a stand for sovereignty in our education and use it to better who we are.”

“The state of Maine discriminates against us economically, but if this bill passes, it would put us on a level playing field. Keeping in mind we’re never going to go back to who our ancestors were. But we could put some of those resources towards these things that make us who we are and to maintain those things that are embedded within our language and ceremony.”